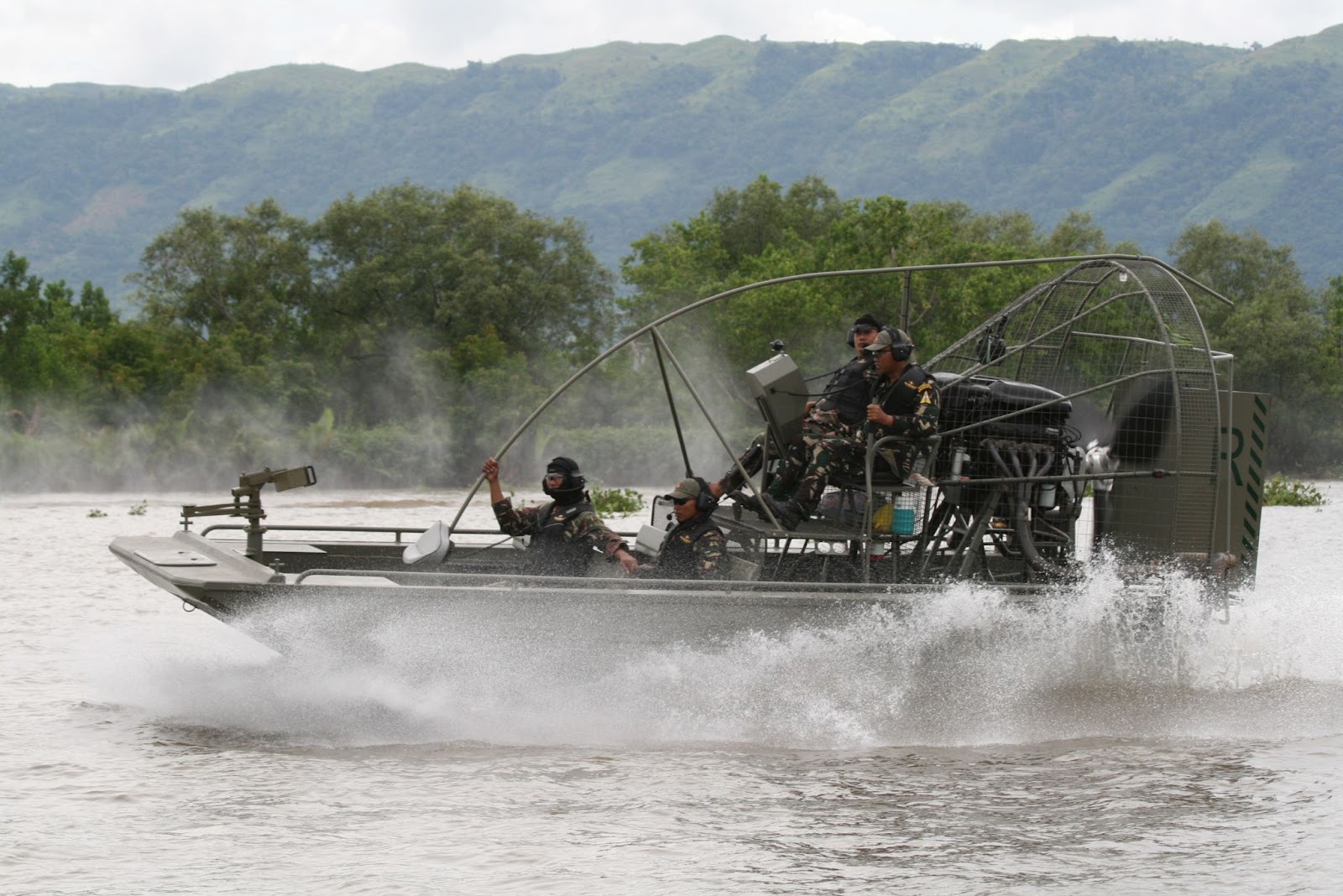 The Bases Conversion and Development Authority (BCDA) has remitted Php 7.38 billion to the Bureau of the Treasury (BTr) this year to beef up the state coffers while providing support for the modernization of the Armed Forces of the Philippines (AFP) amid the COVID-19 pandemic.

“I am proud to report that despite the challenges brought about by the pandemic, BCDA’s remittances to the National Treasury are higher, with an increase of Php 2.79 billion this year. Our aggressive collection efforts have paid off, generating funds while resolving long-standing disputes over properties or with business partners. Clearly, BCDA will not relent in its responsibility to build the nation and strengthen our Armed Forces,” BCDA Officer-in-Charge President and CEO Atty. Aristotle B. Batuhan said.

Bulk of BCDA’s remittances to the National Treasury came in the form of disposition proceeds amounting to Php 6.38 billion. This amount came from the income generated by BCDA in 2021 from the sale, lease, or joint venture development of former military camps in Metro Manila, pursuant to Republic Act 7227 or the Bases Conversion and Development Act. It will be then allocated and distributed by the Department of Budget and Management to the AFP and other beneficiary agencies.

Of the disposition proceeds, almost 99 percent or Php 6.31 billion is allocated to the AFP for its modernization program, giving a boost to military forces who respond to crises and defend the country against all threats.

Some Php 65.65 million will be given to other beneficiary agencies, while Php 4.05 million will be divided equally among the contiguous cities of Makati and Taguig, and the municipality of Pateros.

Meanwhile, the BCDA also remitted Php 842.08 million in dividends to the BTr this year, in compliance with Republic Act 7656, which requires government-owned and -controlled corporations to declare and remit at least 50 percent of their net earnings to the National Government.

Another Php 161.97 million was also turned over to BTr in the form of guarantee fees, which were incurred in 2021 in relation to the government’s loan from the Japan International Cooperation Agency (JICA) for the Subic-Clark-Tarlac Expressway (SCTEX) Project.

Since its creation in 1992, the BCDA has already remitted Php 80.46 billion to the BTr as of May 2022. This amount consists of Php 67.18 billion in disposition proceeds, Php 7.93 billion in dividends, and Php 5.36 billion in guarantee fees and other obligations.

Career executive Aileen Anunciacion R. Zosa is the first woman President and Chief Executive Officer (PCEO) of the Bases Conversion and Development Authority (BCDA). She took her oath of office as the new BCDA PCEO before President Ferdinand R