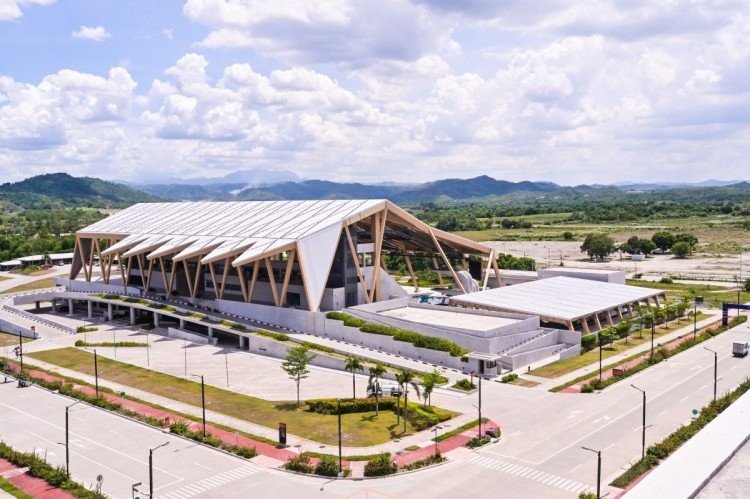 In search of the best swimmers in the north, the Philippine Swimming Inc. (PSI), in partnership with the Bases Conversion and Development Authority (BCDA), will be hosting the third leg of the 2022 PSI Long Course Grand Prix Qualifying Series in New Clark City, Tarlac this August 27 to 29.

The three-day event will set the stage for more than 400 swimmers from Central Luzon, Northern Luzon and the Cordillera Administrative Region (CNL-CAR) who are vying for a spot in the 2022 PSI Grand Prix National Championships, which will also be held at the world-class Aquatics Center in New Clark City this October.

It is considered as a stepping stone for aspiring athletes towards becoming one of the Philippines’ elite swimmers who will represent the country in international swimming competitions in the future.

“This is our flagship grassroots event where we identify talent from among our membership across the Philippines. This event is both a qualifying event to the National Championships but also, on a bigger picture, to international events, such as the Southeast Asian Age Group Swimming Championships,” PSI President Lani Velasco said.

“A lot of our aspiring junior swimmers take this event seriously as an important step towards achieving the goal of representing the country. However, it is not limited to these high-level swimmers, but also to the developmental swimmers as it also provides a lot for the new swimmers an introduction to the competitive environment,” she added.

The CNL-CAR qualifying round comes after the first and second National Capital Region (NCR) legs of the series last July 16 to 17 and August 13 to 14. It will be followed by the Mindanao leg and the last NCR qualifiers in September.

“BCDA is always thrilled to hold sporting events in New Clark City as we remain committed to aid in the advancement of sports in the country. If by doing so, we can help discover  up-and-coming talents with immense potential to compete on the world stage, then we will  consider it the greatest honor and service. We are glad to be chosen by PSI as the host venue for this qualifying round and the national championships, and we hope to see dreams take flight here in New Clark City, the home of Filipino athletes,” Zosa said.

For Velasco, holding the competition at the New Clark City Aquatics Center does not only provide athletes with the best facilities available, but a feeling like they are competing in their home court.

“BCDA has always been a strong partner in helping PSI achieve its goals. We truly appreciate the assistance BCDA has given and continues to give to PSI all these years. With BCDA, our events are not only held in a world-class venue, but also organized and carried out with the highest of standards,” she said.

The New Clark City Aquatics Center is the only Fédération Internationale de Natation (FINA)-approved swimming facility in the Philippines. With a total seating capacity of 2,000, it features a 10-lane competition pool, eight-lane training pool and a diving pool.

The competition pool, the training pool, and the diving well were designed and installed by Myrtha Pools, an official FINA partner and leading builder of made-to-measure competition pools. The New Clark City Aquatics Center is part of the National Government Administrative Center Phase 1 project.

Aside from the PSI Grand Prix qualifiers, New Clark City will also host on August 27 to 28 the GoClark Cycling Classic, which will feature individual and team trial cycling courses and a Gravel race.