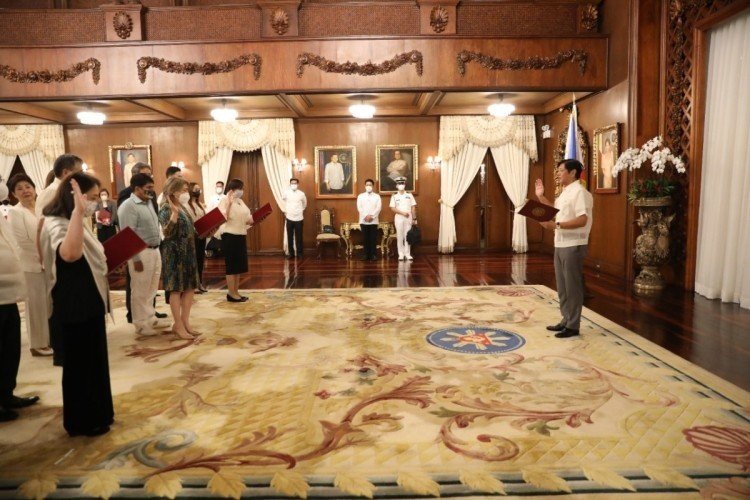 Ms. Zosa will be bringing to the table 27 years of institutional knowledge with the BCDA and know-how in the fields of business development and public policy, aside from more than a decade’s worth of experience in various academic and bureaucratic positions in the public sector including the Senate, the Office of the President, and the Commission on Audit.
As the BCDA President and CEO, Ms. Zosa will continue the infrastructure thrust of the previous administration. Additionally, her focus will be on revenue generation, especially for the Armed Forces of the Philippines (AFP) modernization, and in strengthening the BCDA organization to be more responsive and efficient in the delivery of projects.

“For the development of our properties, we have introduced three major components that will distinguish our properties from the pack and make our projects more globally competitive. These are sustainability, gender diversity and gender sensitivity, as well as smart components. Our projects should embed those three important elements. I hope that my experiences and perspective as a career executive and as a woman continue to bring a different lens on approaching opportunities and challenges for BCDA,” said Ms. Zosa.

Rising through the ranks, Ms. Zosa started her career in BCDA as Manager for Corporate Planning and Project Development, was promoted to Vice President, and on to be the Executive Vice President and Chief Operating Officer of the state firm until July this year.

Knowing the institution inside out, the executive aims to improve systems and processes in the organization and to “do more with less,” noting that the government will have to cope with tightening budgets.

Ms. Zosa started her career in government service in the Commission on Audit in 1984 under then Commission Secretary Leonor M. Briones, former Department of Education (DepEd) Secretary. She also worked in the Office of Senate Majority Leader Teofisto Guingona, Jr. where she undertook policy and legislative support functions, and actively participated in the research, formulation, and deliberations on the Bases Conversion Law and the Special Economic Zones Law. These laws eventually laid the foundation of the BCDA.

Ms. Zosa replaced Atty. Aristotle B. Batuhan, who served as officer-in-charge of the BCDA Office of the President and CEO since October 2021.