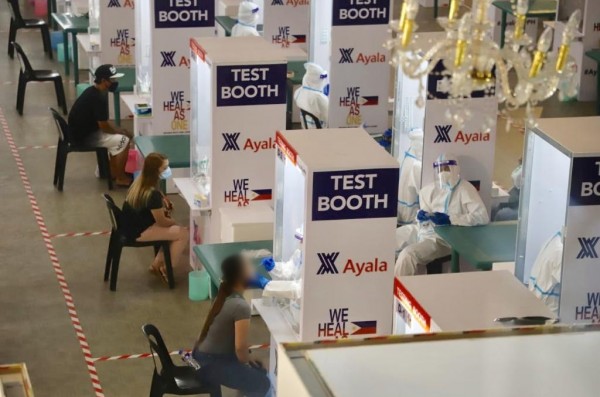 The expanded testing will be implemented especially in heavily-dense regions such as Metro Manila, CALABARZON, Central Luzon, Cebu, and Davao, and will include even the asymptomatic cases.

The number of accredited testing laboratories has also reached 66 as of June 24 from only one last February.

Dizon also mentioned that a recommendation to the Department of Health will be done to implement testing for non-medical frontliners in the following sectors: transport and logistics, security and sanitation, education, media, retail, food, and services, as well as other employees returning to their respective workplace.