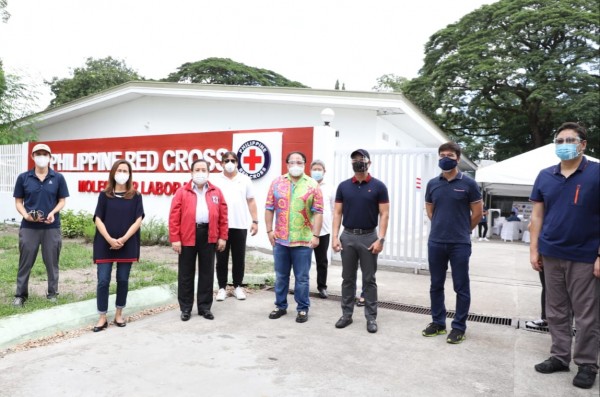 The laboratory has two RT-PCR machines which can process up to 2,000 tests per day.

Once fully operational, the lab will strengthen implementation of an expanded targeted testing in Central Luzon, especially in Pampanga and Tarlac.

The lab will also be used in processing tests of Filipino repatriates arriving in Clark International Airport and patients staying in We Heal As One Centers at the ASEAN Convention Center in Clark and New Clark City.